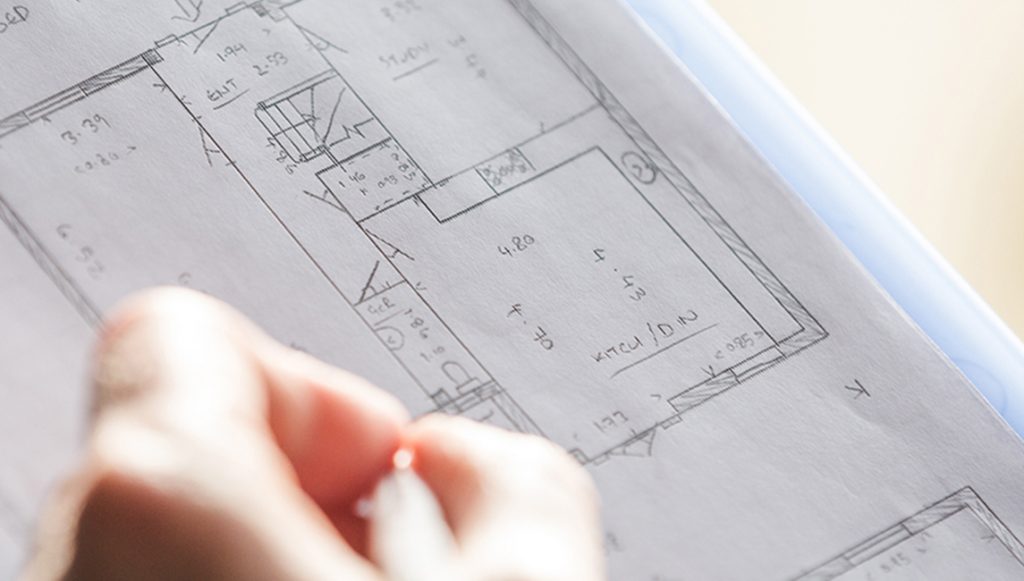 Measuring a property’s floor area is vital for a number of reasons, such as calculating service charges for lease agreements or simply to illustrate a property for marketing purposes. The way we measure properties varies dramatically around the world and depending on the standard used the area of measurement can differ enormously.

For example, did you know:

Because of these widely differing standards in measuring, the actual size of property varies depending on the method of measurement used: in fact, the same property can fluctuate by as much as 24% (Jones Lang LaSalle). This means it’s difficult to compare like for like across international markets, making cross-border transactions even harder and impacting massively on financial reporting. This inconsistency of data negatively impacts the property market.

Since 2006, the UK property industry as a whole has followed the RICS Code of Measuring Practice 6th edition for measuring and calculating building areas. However, to combat the difference in variation, a coalition of professionals began work in 2013 on the International Property Measuring Standards (IPMS) — new rules and regulations that will ensure that all properties around the world are measured consistently making it easier to accurately compare spaces. The residential standards were launched in 2017.

Since 2006, the UK property industry as a whole has followed the RICS Code of Measuring Practice 6th edition for measuring and calculating building areas. However, to combat the difference in variation, a coalition of professionals began work in 2013 on the International Property Measuring Standards (IPMS) — new rules and regulations that will ensure that all properties around the world are measured consistently making it easier to accurately compare spaces. The residential standards were launched in 2017.

Around the same time, Fourwalls was flattered to be approached by RICS as a market leader and expert in property measurement to ask for our feedback on the new rules before they were included in the new RICS — Property Measurement 2nd Edition. After a period of consultation at our offices and RICS HQ in Parliament Square, London, the new guidelines were launched in May 2018. Since then, we’ve also been involved in the preparation of a consumer guide, launched in November 2018, which explains the importance of an accurately measured floor plan. Don’t just take our word for it: listen to TV property expert Phil Spencer explain the value of this new guidance.

As well as this, the RICS also approached Fourwalls to act as a ‘guinea pig’ for a new qualification, also launched in November 2018, for property measurer certification. We’re thrilled to be able to demonstrate our commitment to the highest standards of property measurement, employing some of the first accredited experts in the UK. Four of our team are certified and it’s planned to ensure all our employed surveyors and key office-based colleagues receive accreditation under the scheme.

Top Tips to Prepare for a Photoshoot

Whilst our photographers will always work with clients to get the best out of every photograph, there are huge benefits to preparing in advance for the shoot. 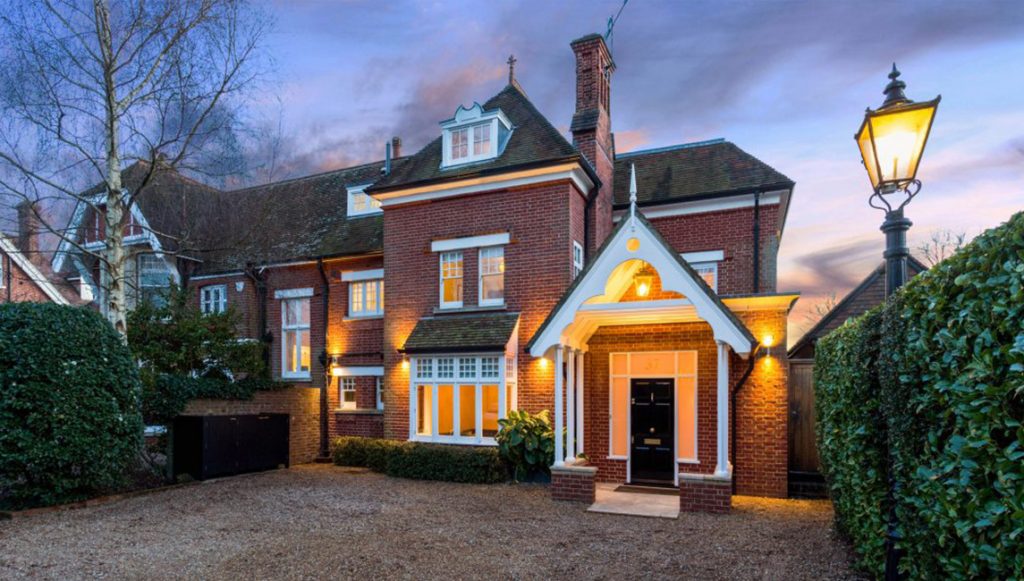 5 Ways To Improve Your Home On A Budget

If your house is on the market, you’ll want to ensure it’s looking spick and span for professional photography and viewings with prospective buyers. It’s possible to add several thousands of pounds to the asking price of your home by making a few small tweaks – so why not give it ago? 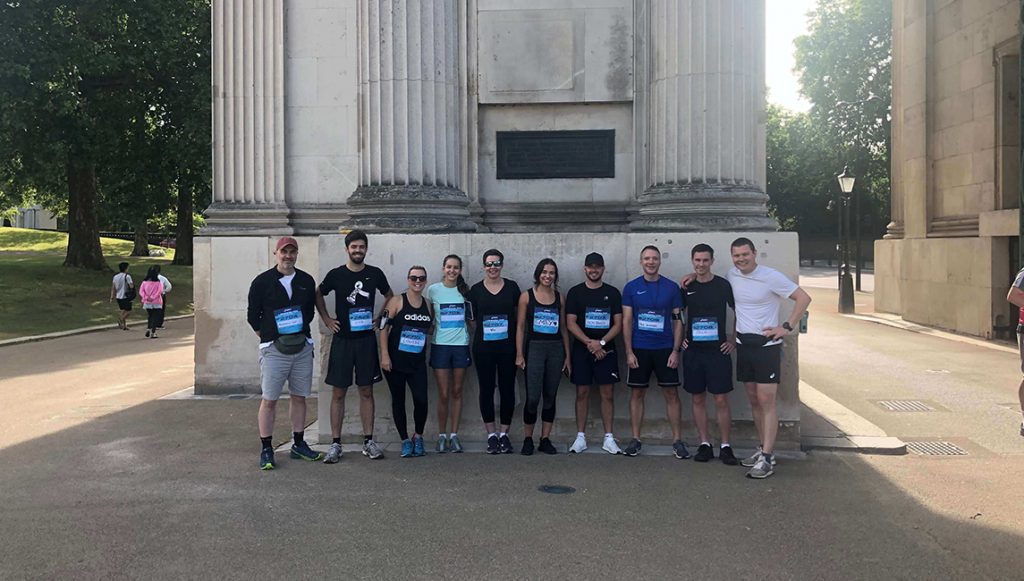 We’re never ones to shy away from a challenge at Fourwalls, so when Hamptons International approached us to help support their mission to raise £150,000 for charity to celebrate their 150th year, we jumped at the chance. Rather than just make a donation, we enlisted 10 members of staff to join Hamptons employees from the company HQ and local branches to run the 2019 Asics London 10k.