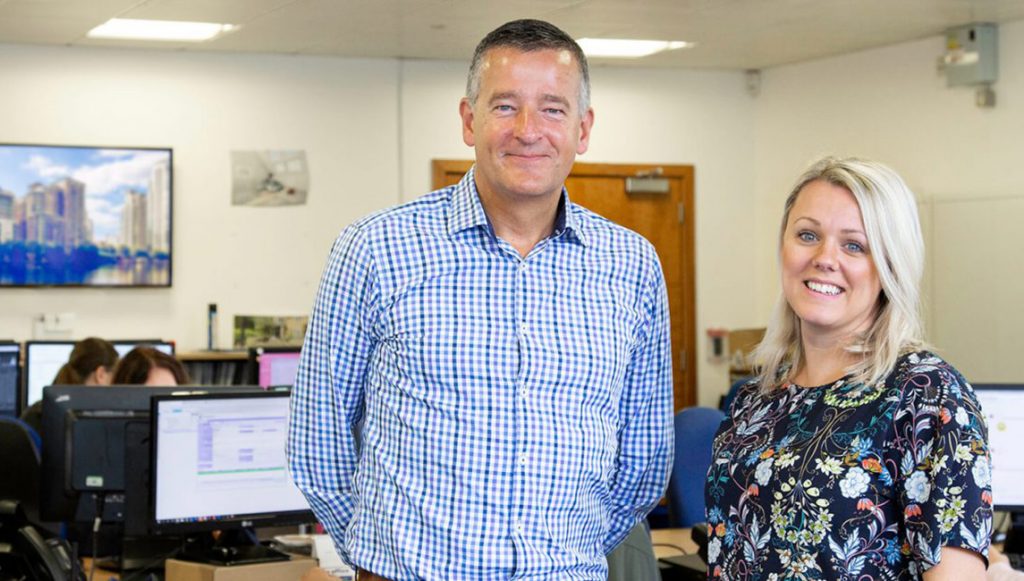 Breaking down the barriers around mental health

The long-standing stigma around mental health means that many people have a limited understanding of what mental health is and how it can be affected. Mental health issues are not uncommon: in any one year approximately one in four people experience at least one diagnosable mental health issue, and it’s just as important to safeguard our mental wellbeing as it is to take care of our physical selves. While it is a legal requirement to have a physical first aider in every workplace, we are still a long way off seeing mental health treated in the same way.

Fourwalls is committed to breaking down the barriers surrounding mental health, providing help and guidance to any of our employees experiencing mental illness and assisting those suffering without saying the wrong thing. John Williams, our Head of Photography and Louise Hickman, HR Manager recently attended a two-day intense Mental Health First Aider course with MHFA (Mental Health First Aid) England. The course provided the training to be able to assist those suffering from mental health issues — whether it’s depression, anxiety, suicidal thoughts or supporting our colleagues in the right way, to ensure they get the most appropriate professional help.

The Drive to Encourage Others to Talk When They Need It

The issues discussed were frank and often tough to hear, especially when discussing the subject of suicide. One poignant example that was The Samaritans’ hard-hitting campaign to encourage people to talk to someone they feel may be about to take their own life on the rail network. This video left John and Louise with goosebumps and the drive to encourage others to talk when they need it — no matter the situation.

Both John and Louise came away from the course feeling like they had been handed an incredible skill as Mental Health First Aiders and feel confident and motivated to play their part in increasing mental wellbeing in themselves and in those around them. Since the training has taken place and been discussed in the office, Fourwalls has seen an increase in employees coming forward to talk about their mental health issues — something we credit to the open culture fostered within the office.

In the near future, John and Louise will be presenting their learnings to the rest of the management team at Fourwalls, to spread awareness of mental health, stopping the stigma around talking about mental health issues, encouraging colleagues to discuss any problems they may have and supporting employees returning to work after a mental health-related absence. 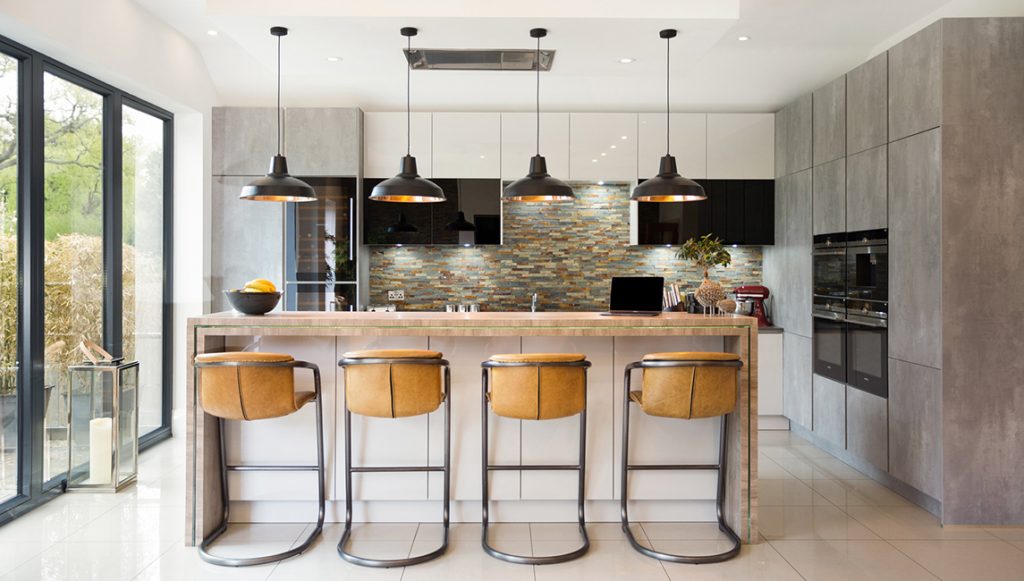 Our best photography of 2021

To celebrate our photographer’s best bits we run a monthly photography competition, imaginatively called Photo of the Month, where we pit a selection of the month’s best shots against each other. It’s done anonymously and is voted on by our staff, who are fierce but fair critics! Not only does it celebrate our photographers’ collective talents, it also promotes competition and keeps our team striving for greatness with each and every shot. 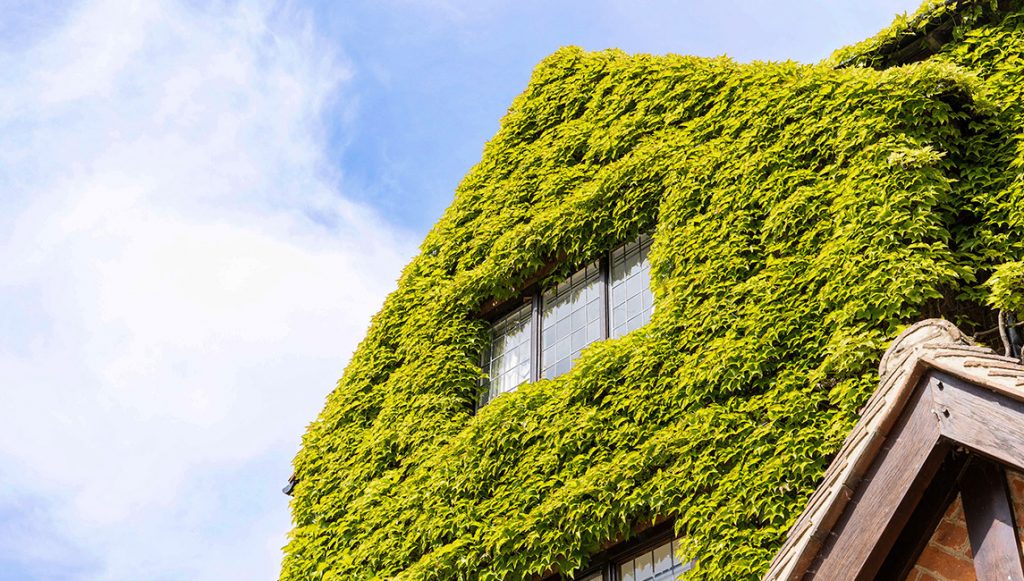 Folio is an upgrade to our standard marketing services. Instead of our packaged photography and floor plan with 24-hour turnaround, we take a little extra time over Folio, to understand the character and history of a prime property. 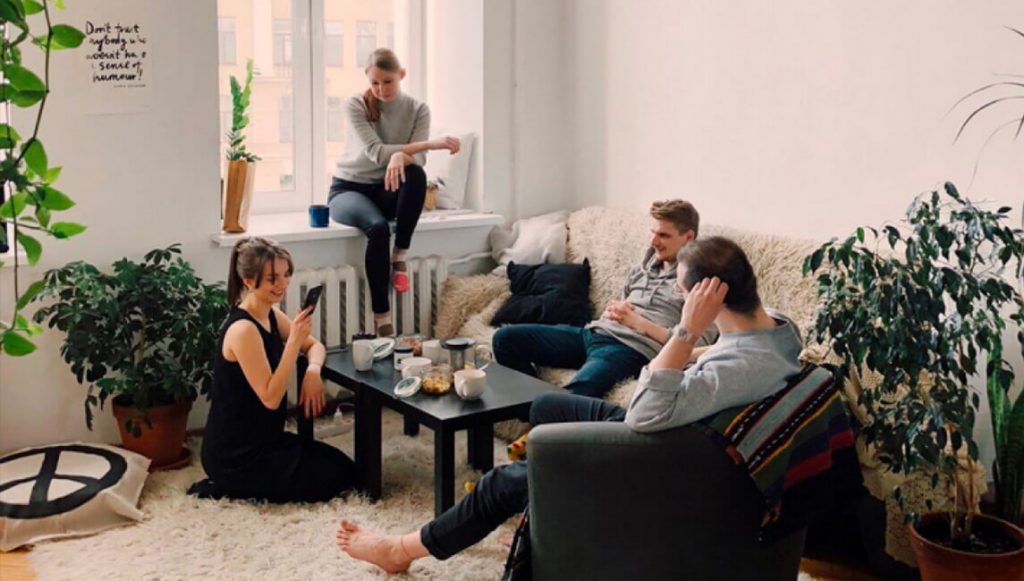 House shares are an important and growing sector of the property industry, providing long and short term accommodation to professionals, friends or families. Most house shares are known as ‘house in multiple occupation’, or HMO — but what does this mean, exactly? Generally, an HMO is a property rented by at least three people who are not related from one household, who share communal facilities like a bathroom and kitchen. Many landlords rent their properties as HMOs without even realising it, but since a new reform came into effect on 1st October 2018 most HMOs in England and Wales now require a license, not just large properties. Previously, only properties of three floors or more were covered by the HMO license — the new rules mean that properties of any height where there are five or more sharers in two or more households require a license.